Artists present a voyage full of dreams and memories 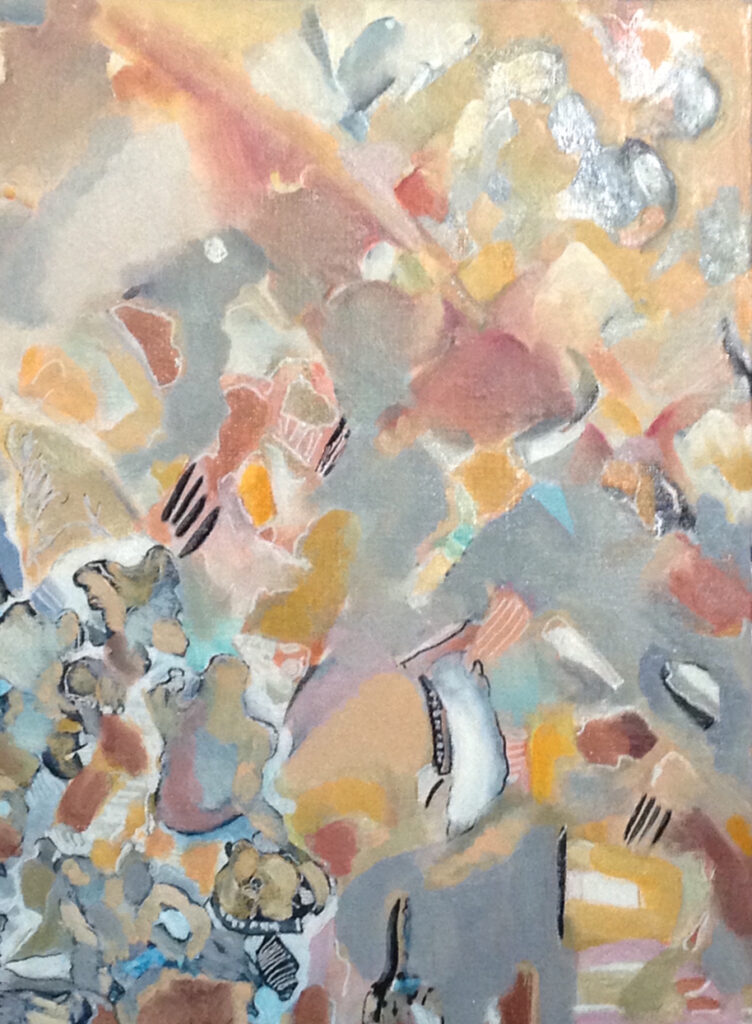 Travel to places near and far has inspired two exhibitions opening at Carlisle Street Art Space next month.

Robert Lee Davis’ Urban Dreaming is informed by stories, conversations and experiences from his travels around the world, while Memories and Encounters by Gabrielle Khazam is influenced by landscapes from across Australia.

“Her practice is heavily influenced by abstract expressionism, the natural landscape and how memories of place can be expressed,” Cr Gross said.
Surviving a tsunami has given Mr Davis a greater appreciation of space, though he has found his most recent inspiration in the history and enigma of London.

“Not only is the city attractive but this busy metropolis enticed me to seek peace and solace, which I have endeavoured to recreate in my paintings in the form of space. I believe in allowing white space. The space around the image is just as important as the image itself. It makes room for contemplation and allows the eye to rest and take in the work,” he said.

Based in Port Phillip, Ms Khazam explores place, identity and how we are influenced by where we live and the people around us.
“Painting for me is an emotional process involving the discipline of colour and serendipity of tone and movement. I am influenced by the natural landscape and how memories of place can be expressed, and how the ways in which these expressions take place form encounters of colour, shape and form,” she said

Urban Dreaming by Robert Lee Davis and Memories and Encounters by Gabrielle Khazam run from Wednesday 11 July to Wednesday 8 August, Monday to Friday 8.30 am to 5 pm, except for late opening on Thursdays until 7 pm. Carlisle Street Arts Space is at St Kilda Town Hall, 99a Carlisle Street, St Kilda. An official opening night event will be held on Thursday 13 July from 6 – 8 pm.